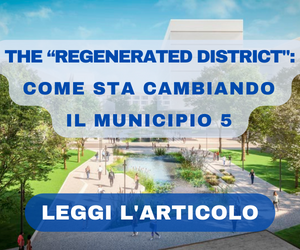 Home Evergreen Milano Internazionale The Number of Foreign Firms in Milan is Growing: +34% in 5...

According to ANSA, the Italian national wire service, those firms whose owners were born abroad are on the rise in Italy, and especially in Milan; they are growing by 2% and 3% respectively.

According to the relevant data from the Chambers of Commerce in Milan, Monza-Brianza and Lodi, the firms whose owners were not born in Italy grew by 20% at the national level and by 34% in Milan during the last five years.

In Italy, 10% of the overall company is ‘foreign’ (they are about 600 thousand in number, for a total of about one million employees). In Milan, this percentage rises to 16% (50 thousand firms, with 102 thousand employees).

The only dissonance in this symphony lies in the fact that the aforementioned growth ratios does not concern firms being established by persons who were born within the EU, but only owners coming from emerging or developing economies. 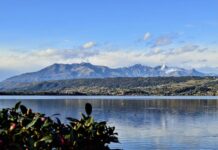 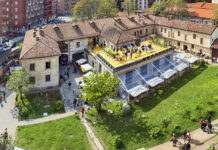 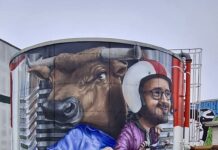