Home Evergreen Milano Internazionale The Milan WALL. Where are you located, East or West? 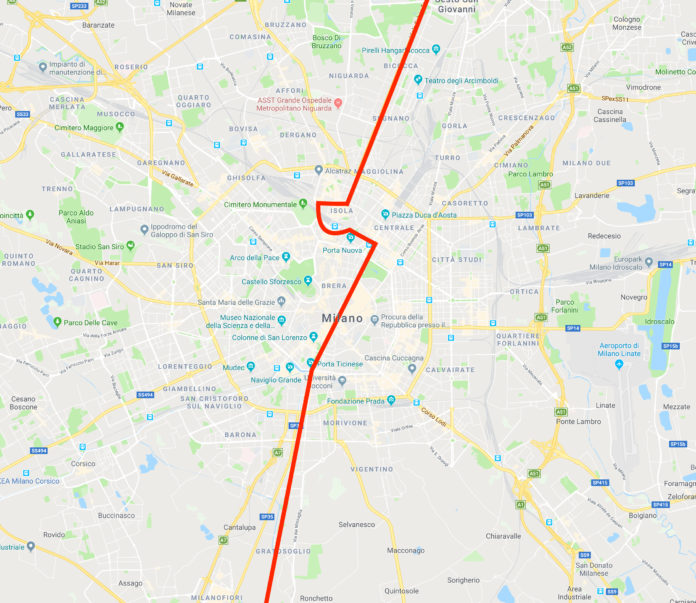 In many ways, it seems as if the Berlin Wall never fell. There is an invisible barrier that separates West Berlin from East Berlin, as the differences in every characteristic can be observed: newspapers, lights, street lamps, even the football teams. West Berlin is a bourgeois city, very Occidental and Teutonic, at least as we Italians view Germany. East Berlin is instead anarchic, rebellious, creative and international.

Milan, too, is divided into West and East. The diversely characterized quarters possess different atmospheres, but if one had to determine how to best divide the city by its major areas, it just might be best to simply draw a line from North to South, exactly was done in Berlin.

Where does the wall of Milan pass? 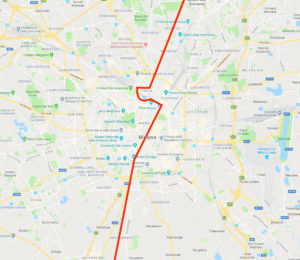 Milan’s wall runs along viale Fulvio Testi, a traditional boundary separating the North East from the North West. It then extends west of the Isola zone, only to leave it on its eastern side, with Porta Nuova on the west. From Piazza Repubblica, it proceeds along via Manzoni, crossing Piazza della Scala, leaving the renowned opera house to the west and Palazzo Marino to the east. Crossing through the Galleria Vittorio Emanuele (the stately Tower to the west), we then across Piazza Duomo (the cathedral is to the east). Our wall scurries along towards Porta Ticenese, hosting the banks of the Darsena, the old boat docks to the west, and here on the south overlap the Naviglio Pavese, making it a natural boundary.

Are you from East or West Milan?

It’s the Milan of the bourgeois, of the baùscia, that traditional full-of-himself braggart, a go-between offering strangers ‘precious’ information about his town – at a price! West Milan remains a somewhat unbalanced residential area. It is full of green areas, and great open spaces. Parco Trenno, Parco Sud, Parco Nord, Parco Sempione. This is the place that many living outside the city look to, the Milan of style and class, temperate and reserved, perhaps a bit obscure.

Here we see a post-industrial Milan, a mold of factory workers, young people, many students, a multitude of office buildings, and a scarcity of green areas. The inhabitants tend to be a bit anarchic, yet open-minded, perhaps because they are the first to see the sun rise. This is the exciting, always frenetic part of Milan, artistic and cultural, full of dynamic restaurants and shops, populated by immigrants. 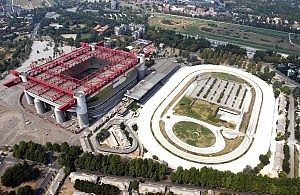 Here, the city boasts the best urban transit services. The subway stops are almost all in the West, except for the Green Line and a part of the Yellow Line. The under-construction M4 Line will unite the east and west.

This area contains the major infra-structures to connect Milan with its external, outlying areas; Linate Airport, and the Central Station with its miles of junction-forming tracks. Signs of Milan’s open-mindedness and international ambitions.

The most bizzare part of all Milan; the Rotunda della Besana, Idroscala park, the Museum of the 1900’s, the Central Railway Station, the Law Court. Its Duomo, the city’s spititual hallmark.

This is Milan’s ‘skyscraper’ zone at Porta Nuova, and City Life, the villas along via XX Settembre and at San Siro.

The Milan of Città Studi, of via Lincoln and its most picturesque quarters, Porta Venezia, corso Buenos Aires, Porta Romana

In the city, the Olona; outside, the Ticino.

In the city, the Lambro; outside, the Adda. 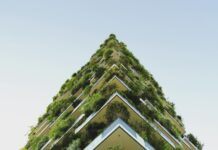 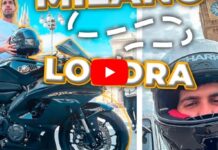 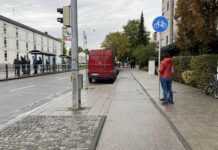